In China, the 20th Century was marked by dramatic social and political changes. It saw the end of the Qing Dynasty, the emergence of regional warlord governments, a Japanese military occupation, the Chinese Civil War and the founding of the People’s Republic of China. It was equally eventful in the fields of music, painting, drama and literature. Behind this transformation was a group of remarkable individuals, men who persevered despite national and personal tragedies. A new ten-part documentary series explores their contributions and legacies. The series is called Century Masters.

Zhang Daqian was one of the greatest painters of the 20th Century, not just in China, but in the world. His works were compared to those of Pablo Picasso. He had a deep understanding of traditional Chinese painting techniques. So deep, in fact, that he became a master forger. It is said that some of the paintings hanging in famous galleries around the world were not painted by ancient Chinese masters, but by Zhang Daqian. He wandered the world in self-imposed exile, yet the subjects of his work always harkened back to his homeland.

Western audiences often find Peking Opera incomprehensible. That is especially true of the tradition of female characters being portrayed by male actors. Mei Lanfang became famous as a Dan performer, a man who specialized in playing female roles. Yet while Peking Opera, to outsiders, seems unchanged over the centuries, Mei Lanfang helped to bring it into the modern era, transforming both the way it is performed as well as the way it is taught.

Liu Tianhua was a gifted musician with a radical idea. What would happen if a traditional Chinese instrument – the Erhu, a two-stringed bowed fiddle – was integrated into an orchestra using classical Western instruments? In pursuit of that concept, Liu Tianhua updated the design of the Erhu, and created a new repertoire for it as well. He was a leader of a movement that, while respecting the accomplishments of Western composers, was unwilling to abandon China’s cultural traditions. The resulting fusion might be called “classical music, with Chinese characteristics.”

At age 17, Liu Haisu established the first art school in modern China, introducing then revolutionary concepts like coeducation and the use of nude models. His impact continues even today. Critics say that even if he had stopped painting at age 30, his name would still be iconic in 20th Century art history. But he didn’t stop, and his repeated visits to Huangshan Mountain in southern China reveal it to be the source of his inspiration, and the subject of his most important works.

Called the “father of modern Chinese painting,” Xu Beihong’s works were both epic

and monumental. He was among the first Chinese artists in the 20th Century to challenge conventional artistic themes, calling for the creation of works that reflected modern China. Beyond oil painting, he was a master of traditional Chinese painting, sketches, calligraphy, even poetry. He was the most internationally influential Chinese artist of the past century, plus a pioneer in art education. The Western realism he advocated still influences Chinese artists today.

It’s assumed singers who perform Peking Opera were always well regarded, even idolized. That is far from the truth. In the early 20thCentury, singers were held in low esteem. Cheng Yanqiu began to study singing primarily for the stipend it provided, to help his poor family. Out of necessity, one of China’s greatest Dan performers was discovered. He transformed Peking Opera, introducing the rhythm of literary language, as well as fighting for the dignity of the performers. When Japan occupied of vast sections of China during World War II, he refused to sing, choosing instead to work as a simple farmer.

Lin Fengmian came from a poor family. As a youth, he never dreamed he would visit the artistic capitals of Europe or return to China on a mission to fuse Western and Eastern styles of painting. One day eight-year-old Lin Fengmian was given a few coins. Buying a lottery ticket, he won. He used most of the winnings to help his family. But he used some to attend art school, changing his destiny. His works are done in the Western style, yet display more characteristics of the Eastern style. Still his life was full hardship, and some speculate whether winning the lottery was in fact good luck at all.

Lu Xun fundamentally changed Chinese literature. In the early 20th Century, most books were written for a tiny group of highly educated elites, a small fraction of China’s population. The themes of those books were equally limited. Lu Xun was a man of ideas. His discussions with fellow writers and students often went deep into the night. He wrote about, and for, ordinary people. More than once the warlords who dominated much of China during the 1920’s and 1930’s sought to prevent him from writing his scathing social commentaries. In the end, it was only his failing health that would silence his voice.

When a classic play is revived, the director usually reinterprets the original production. But one Chinese play is staged as it has been for decades. It’s a masterpiece by director Jiao Juyin which is impossible to improve upon it. Called Teahouse, this groundbreaking drama captures the profound cultural and political changes taking place in China over the course of four decades. It does so through the words and actions of patrons of that most quintessential of Chinese institutions – the teahouse.

In the West, handwriting is seen as a utilitarian skill. In China, calligraphy has the status of art. In fact, in traditional Chinese culture, calligraphy is held in higher esteem than painting. Sha Menghai grew up in the mountain forests 40 kilometers from Ningbo in eastern China. In a time of unprecedented change, he devoted himself to perhaps the most traditional of Chinese arts, learning from one great master and becoming one himself. He proved that there was a place for long-revered cultural traditions in “new China.” 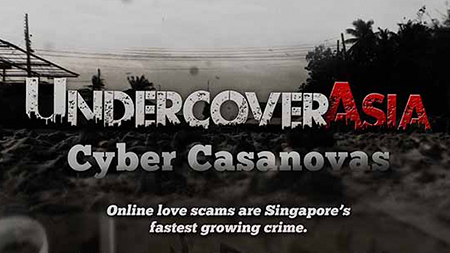 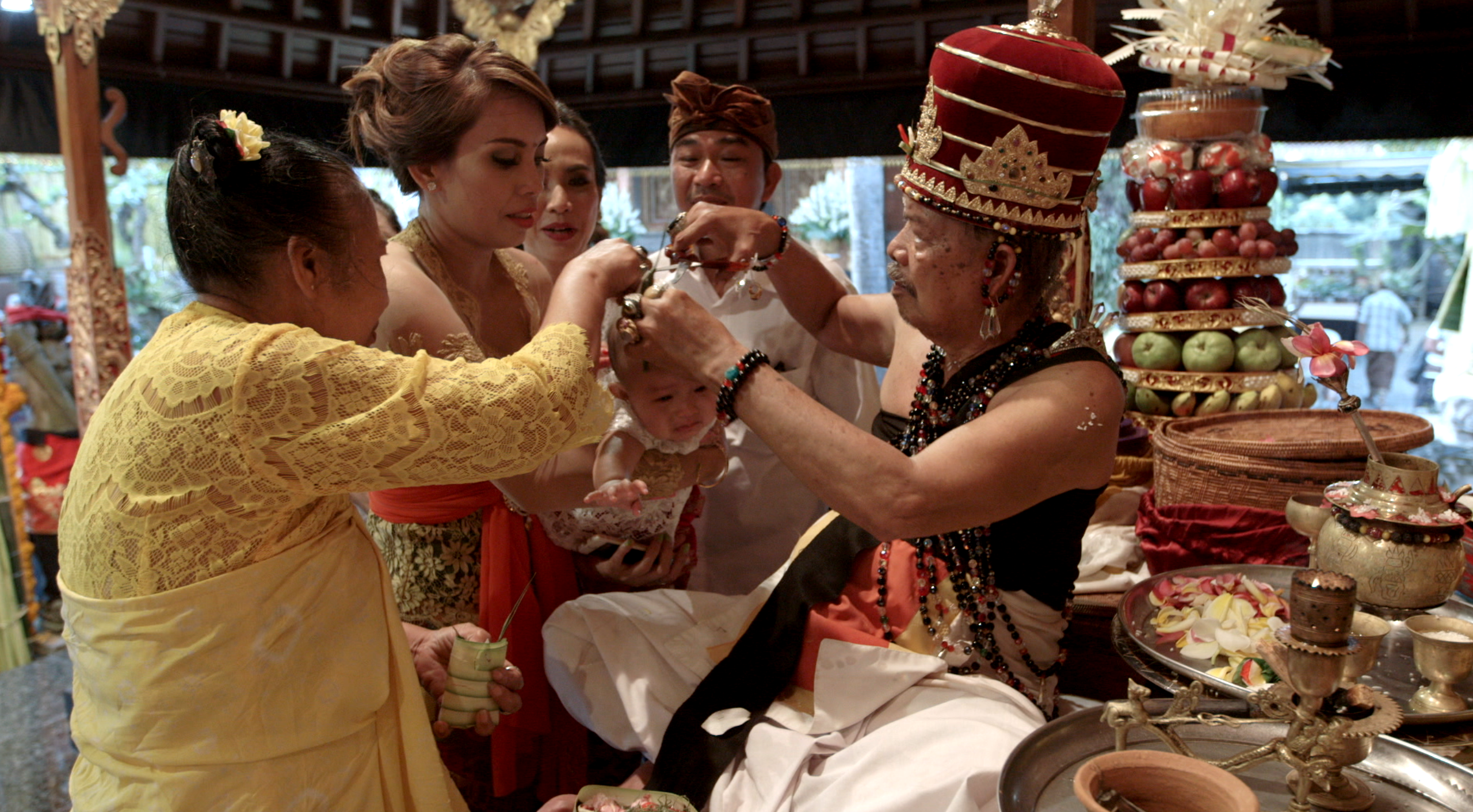